Finances Can Be a Predictor of Divorce 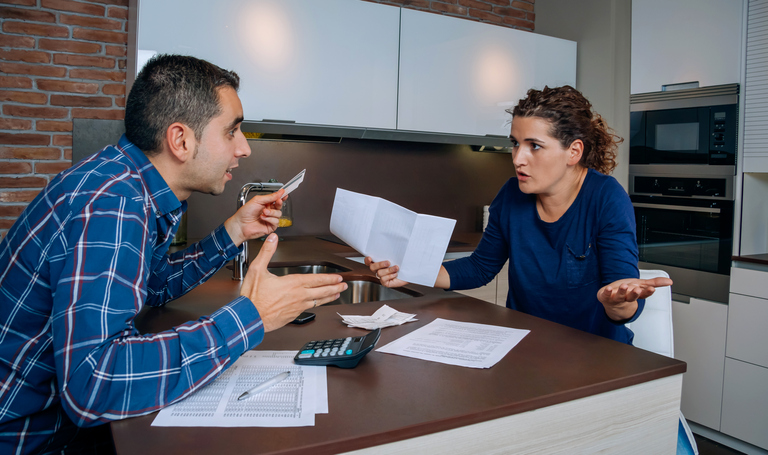 It likely comes as no surprise that a couple’s financial situation can have a large influence on strains in the relationship that could lead to divorce. According to a survey by SunTrust Bank, money is the leading cause of stress in relationships, with 35 percent of people surveyed naming finances as their chief source of trouble in their marriage.

The raw data matches up with this conclusion. For example, the greater a difference between a couple’s credit scores, the more likely their marriage is to end in divorce within five years. Couples with high credit scores are more likely to have long-lasting marriages.

Issues for high-net worth couples

Despite this information, that doesn’t necessarily mean wealthy couples are automatically better off with their marriage prospects. High-net worth couples tend to maintain a more expensive lifestyle and may have greater income discrepancies. For example, if one spouse is a very high earner and the other spouse is not working or not earning much, that disparity is much more likely to be a source of strain in relationships than would exist if both couples made approximately the same amount of money.

In addition, high-income earners are more likely to have jobs that require long hours and travel, both of which can become significant strains on a marriage. The more time spent apart, the more difficult it becomes to maintain a strong marriage.

To learn more about your options when getting divorced, meet with a dedicated Long Island family law attorney at Bryan L. Salamone & Associates.