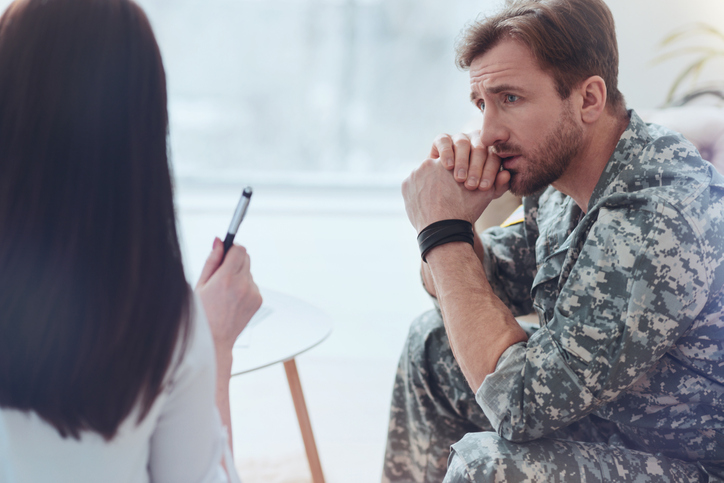 Recent studies of divorces in the military indicate that, as of 2017, the overall divorce rate among service members stayed steady at the same rate in 2017. It was the fourth year in a row in which the rate was between 3 and 3.1 percent. This is slightly below the 3.2 percent overall divorce rate in the United States.

Data from the Pentagon showed that about 21,290 of the 689,060 married service members got divorced in 2017. The rate is calculated by analyzing the number of married troops in the Pentagon’s personnel database at the start of the fiscal year compared to the number of reported divorces during that year.

Divorce rates are still significantly higher among female troops than male troops, including a massive 275 percent difference in the Army.

Although there have been no significant changes in the military divorce rate, the military marriage rate has been steadily declining in recent years. In 2017, about 51.7 percent of active-duty military personnel were married, compared to 56.6 percent in 2011.

This also reflects similar statistics in the civilian world, where the marriage rate has also been dropping in recent years. About 49 percent of American adults are currently married, according to the most recent statistics available from the Centers for Disease Control. The military marriage rate tends to be higher than the civilian marriage rate in large part due to the benefits offered to married service members and their spouses.

If you need to move forward with a military divorce, consult a trusted Long Island family law attorney with Bryan L. Salamone & Associates.